According to Special Olympics Illinois, approximately 3,000 officers representing every branch of law enforcement across the state from local police officers to Federal Bureau of Investigation (FBI) agents carry the Flame of Hope nearly 1,500 miles, running through thousands of Illinois communities via 23 different legs (routes) to its final destination – the Opening Ceremonies of the Special Olympics Illinois Summer Games in Normal, IL. 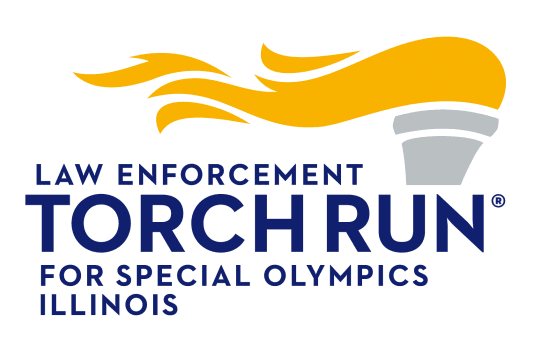